The breakfast event, which takes place at the Lawrence DoubleTree by Hilton, provides an opportunity for local businesses and community members to demonstrate their support for public education.

This high-profile event will be held to kick off the 2023-2024 school year and will feature alumni guest speaker Jared Stone, Lawrence High School graduate, 1995.

Author, television producer for a variety of clients including ABC, NBC, FOX, the CW, Bravo, USA, Lifetime and Sony. For the last nine years, Jared has served as Executive Director, Brand Creative for the Warner Bros. Worldwide Television Marketing Unscripted team. He is the recipient of two Emmy awards for his work on The Ellen DeGeneres Show, and is a nine-time Emmy nominee.

We are beyond excited to announce that Brianne will be our 2022 featured guest speaker at our Annual Community Education Breakfast event!

Mark your calendars – as you aren’t going to want to miss this one! 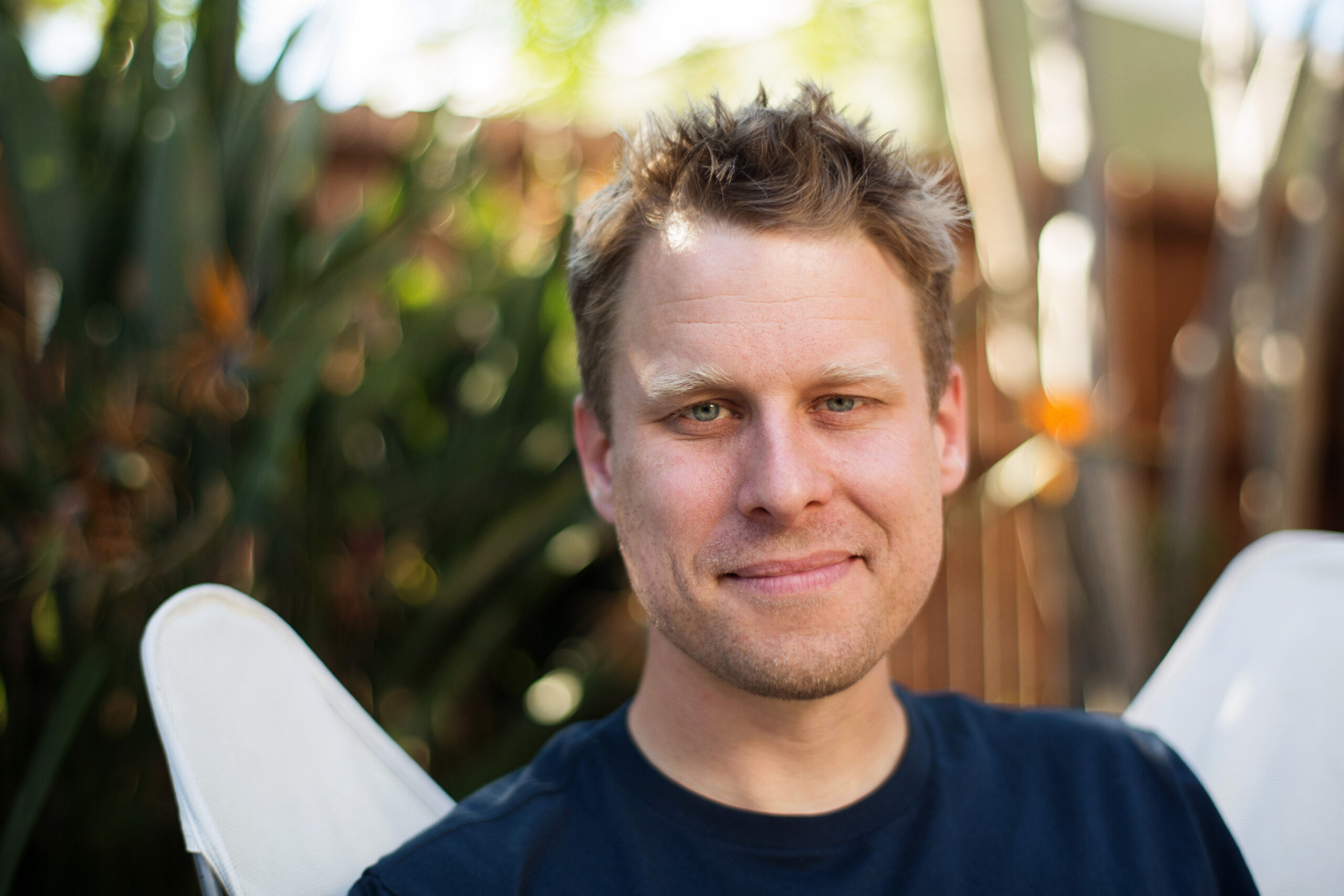 Thank you to our 2022 event sponsors: 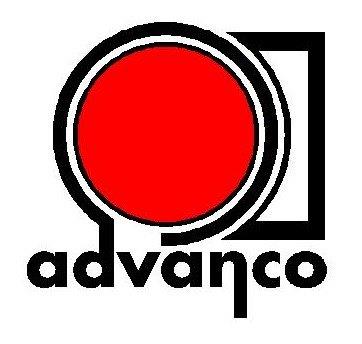 White and her husband (Marcus) have four children. 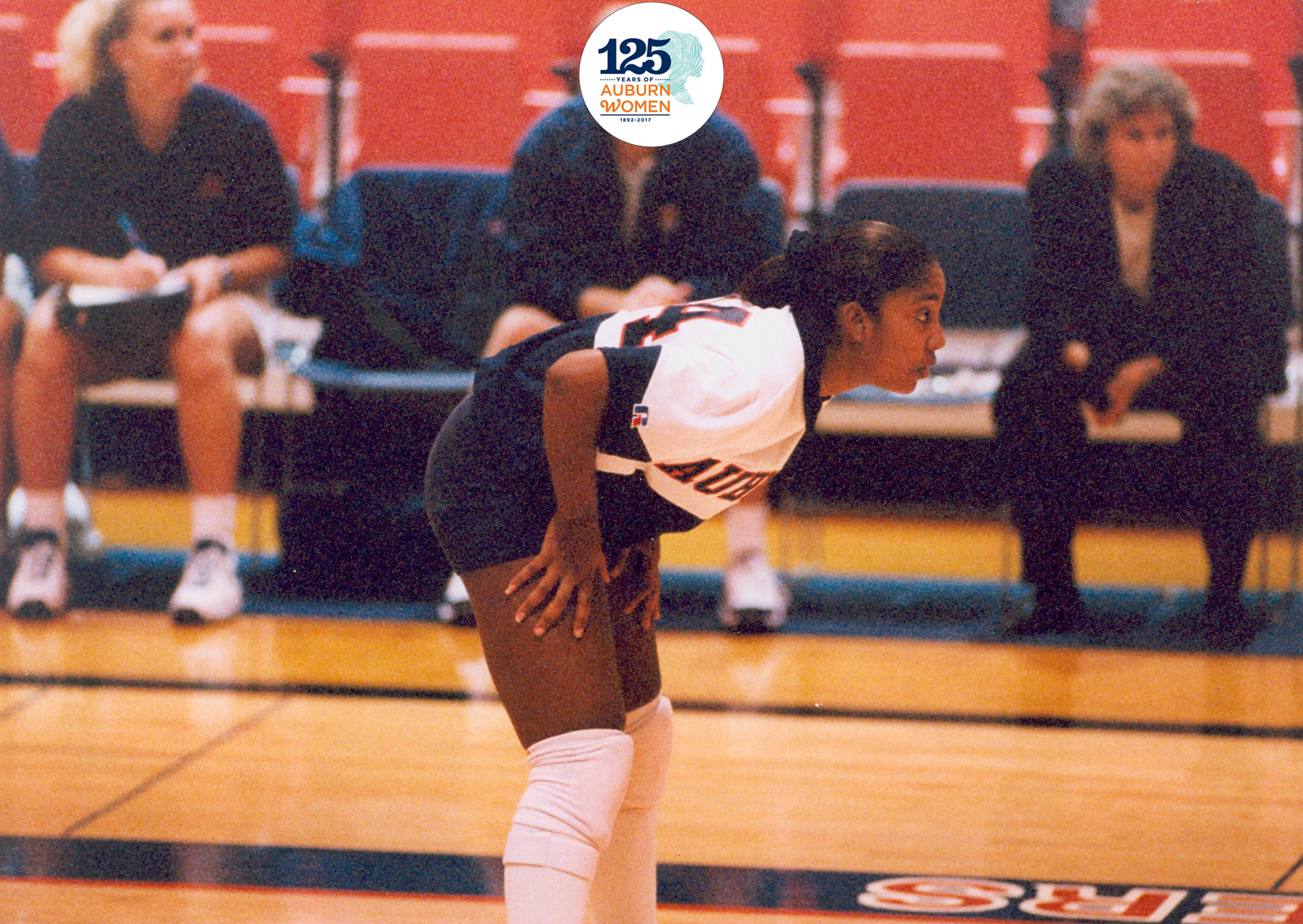 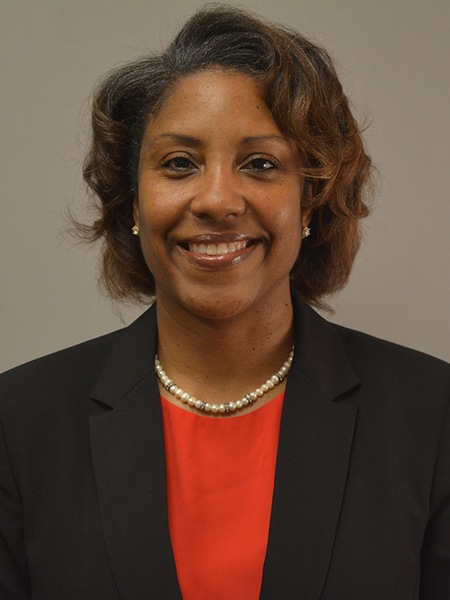 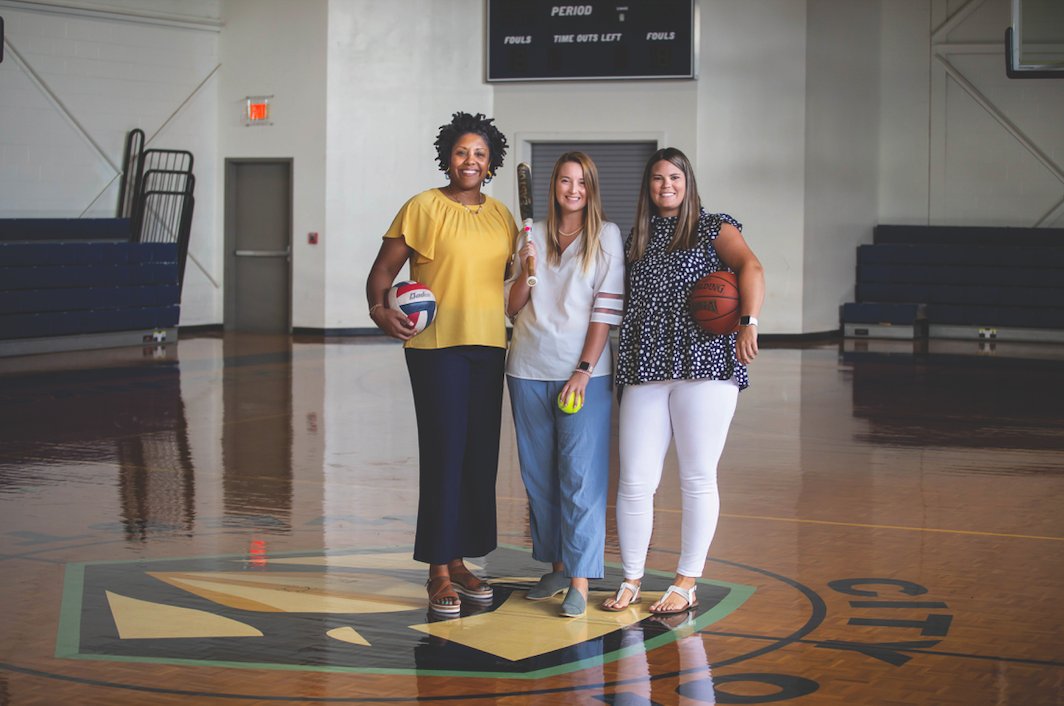